Hexagonopolis is a web-based minigame playable at lukasbach.github.io/hexagonopolis/. It was developed using React and Typescript, the assets are designed by Kenney.

The used asset packs are: 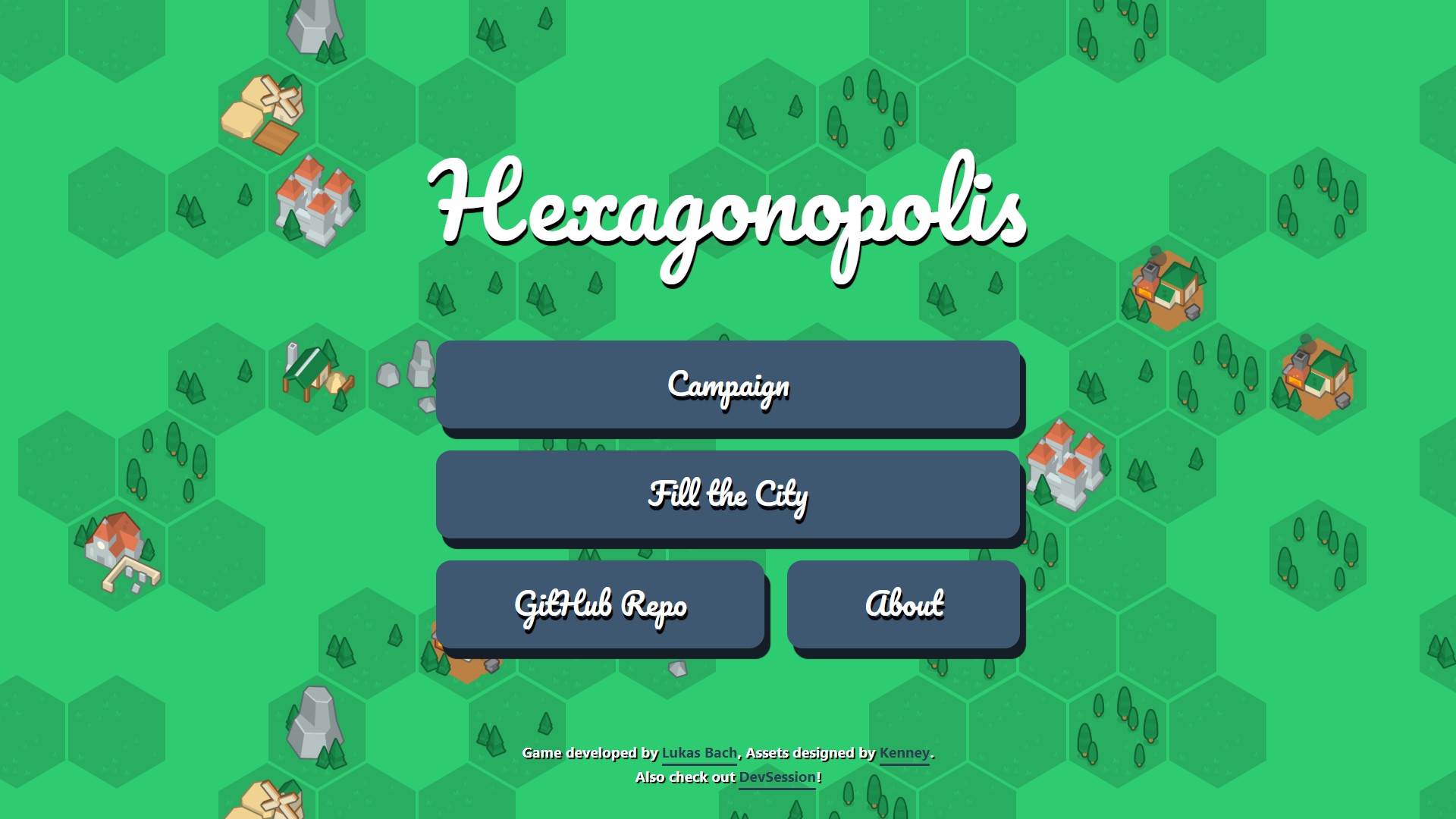 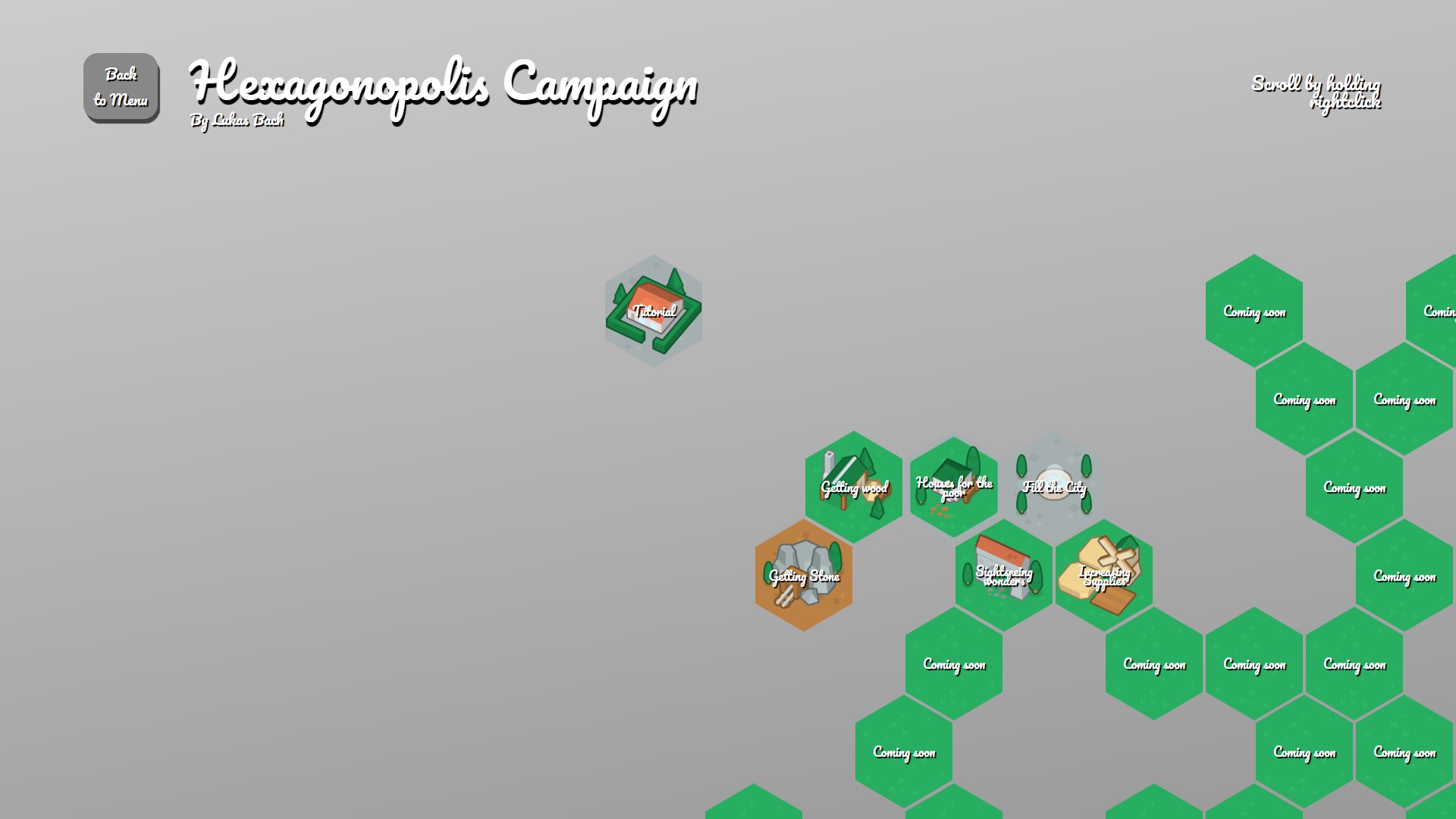 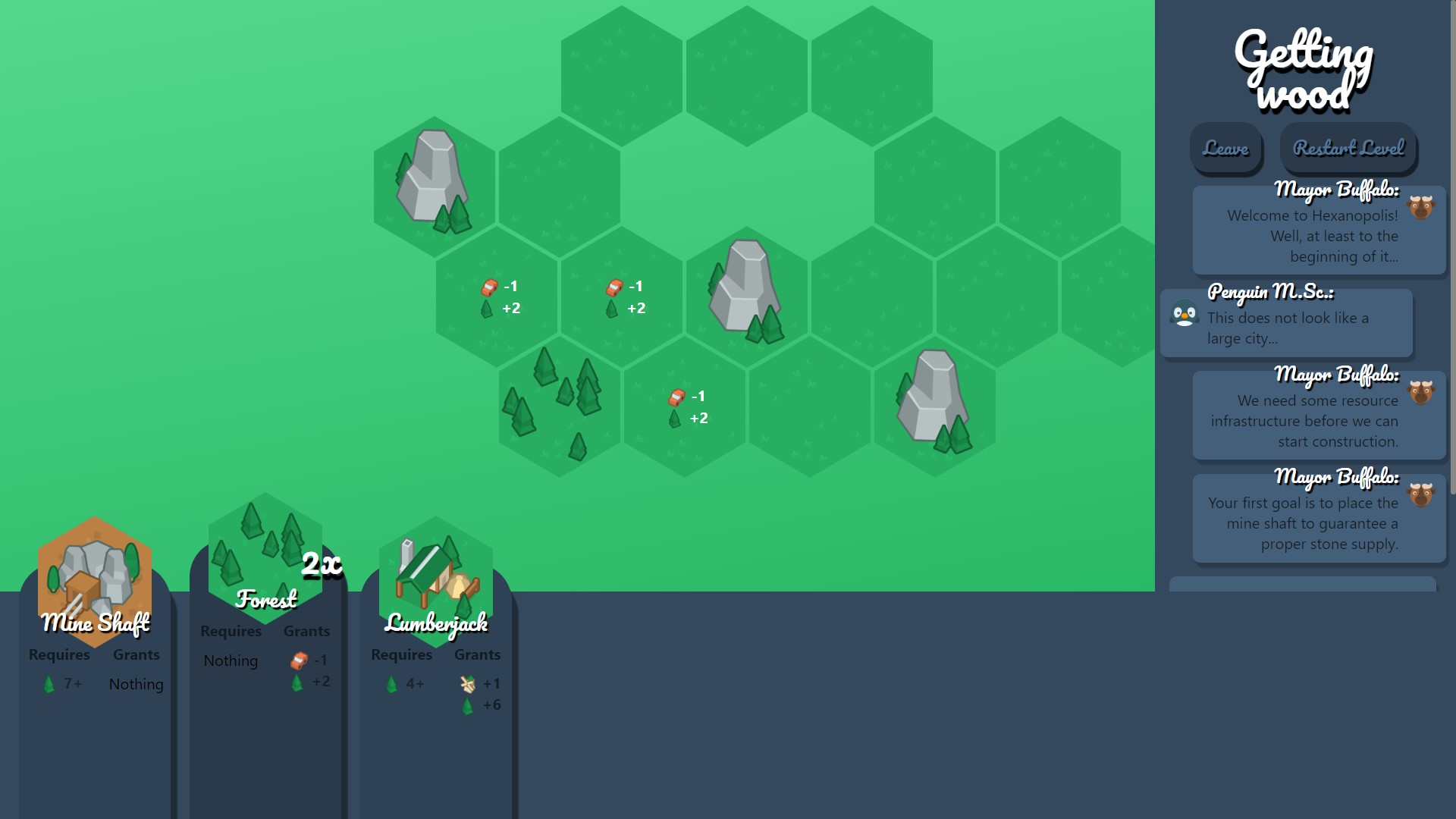 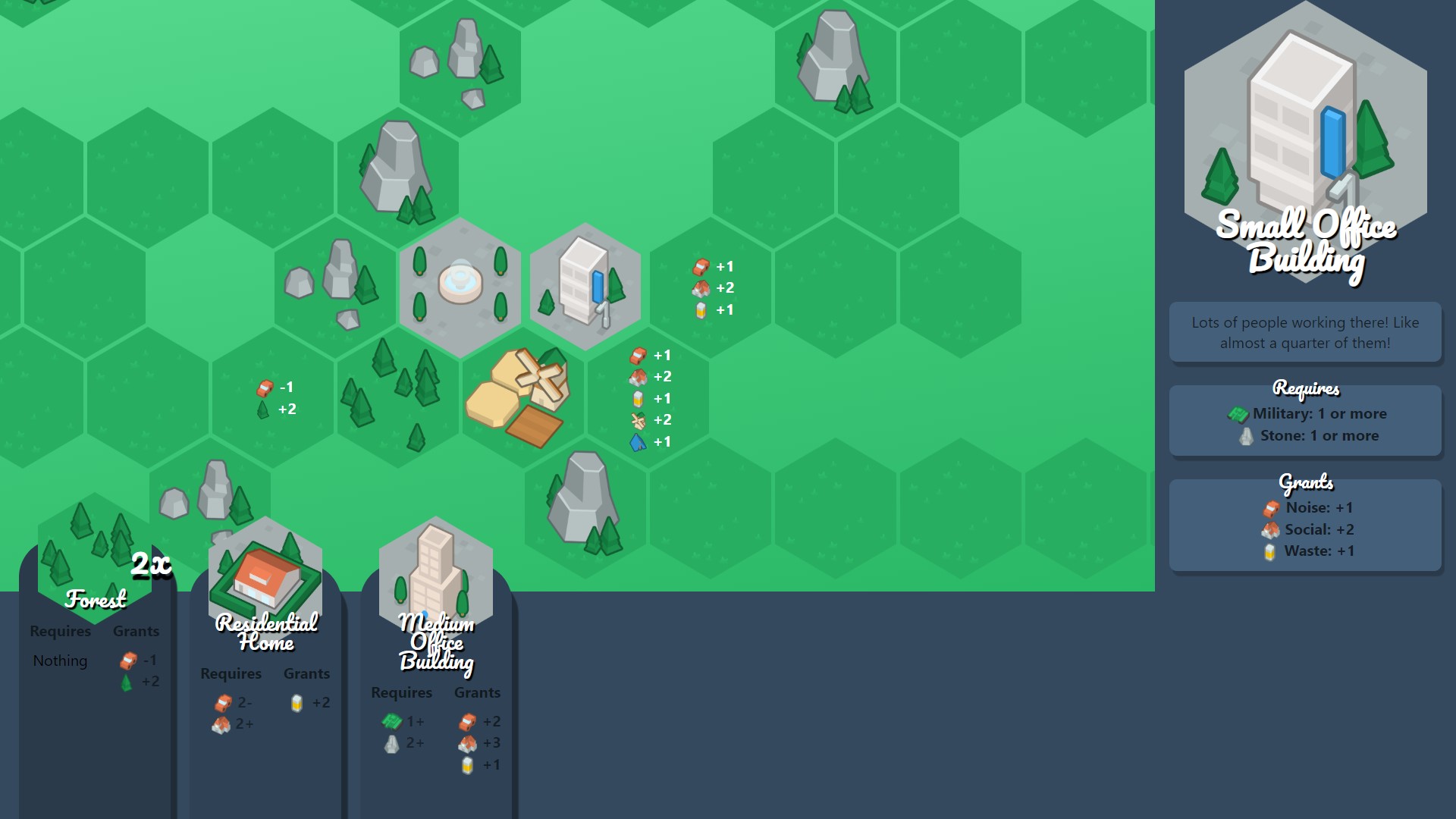 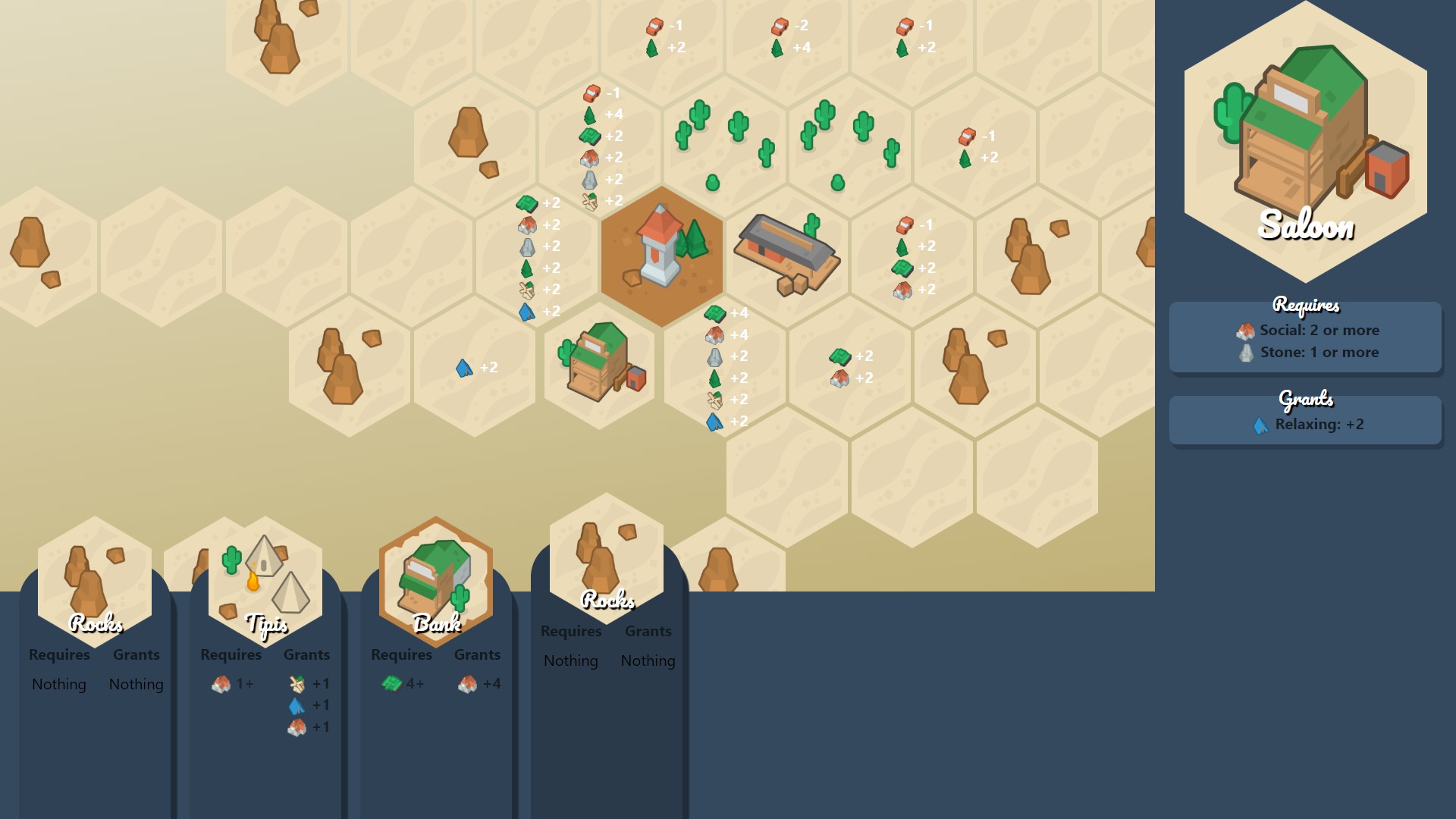 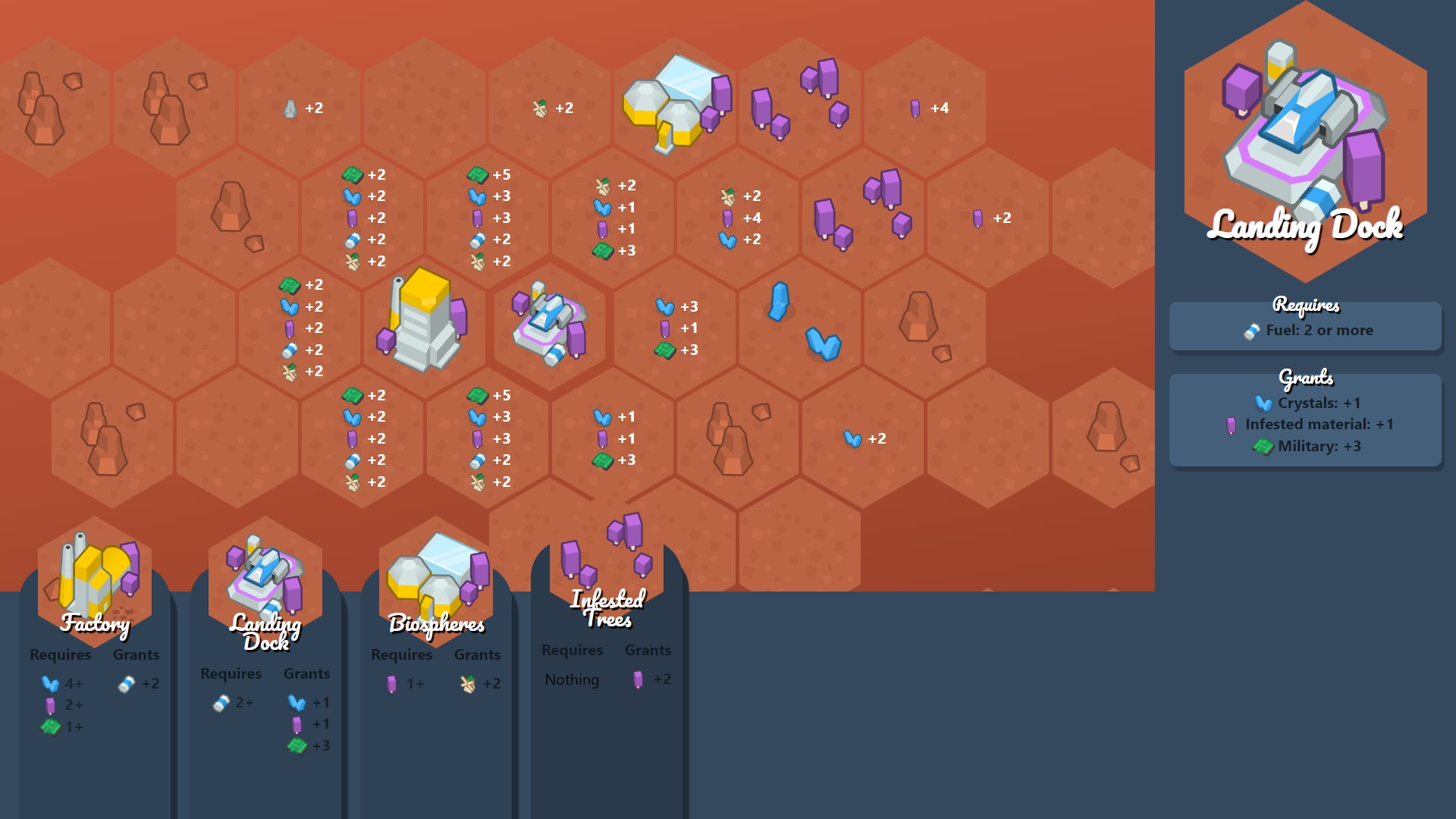 The game is playable, but lacks a few features, especially levels. At the moment, there are a few campaign levels and three Fill-The-Map levels which are essentially random-based levels. The balancing is also not so great at the moment.

Other missing features (which may or may not be added later) include:

If you want to download and run the game locally, you can do so by following the usual npm/yarn workflow, yarn && yarn start to run the game and yarn && yarn run build to build independent deployment artifacts.

The webapp was created using create-react-app and still uses react-scripts for building the app.